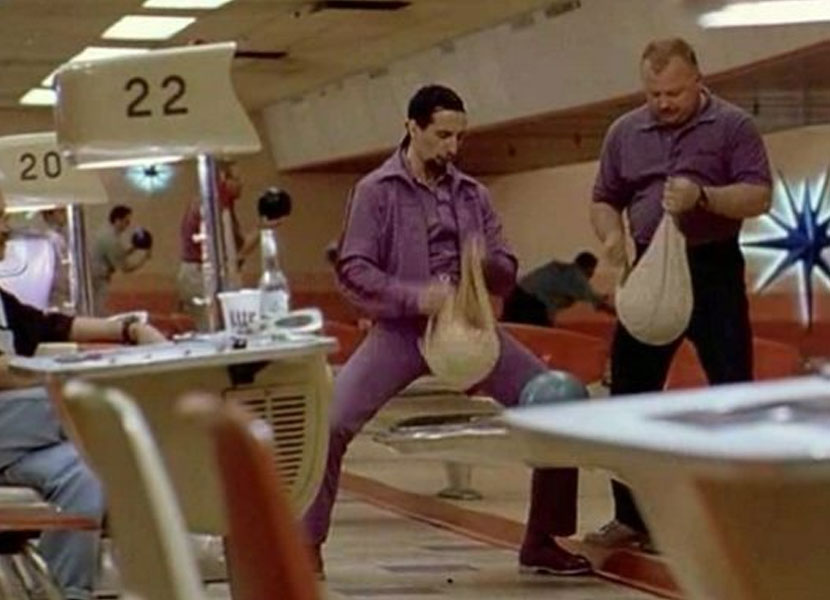 In an entirely unexpected turn of events Aussie men have begun injecting their scrotums with botox! Sorry for being the ones to inform you of this.

According studies, there’s been a 20% increase in botox usage among men since 2010 earning it the name ‘brotox’. Like in the case of botox among women, many believe it’s in part due to the rise of Instagram culture but also of dating app culture, where appearances are what can determine a swipe to the left or to the right. 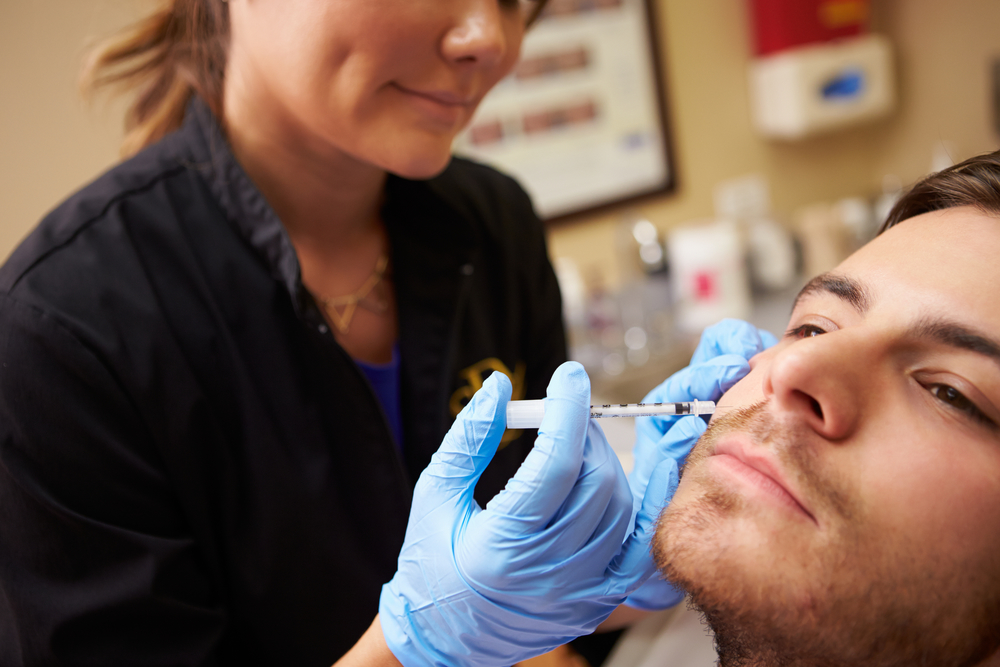 Ok, so this accounts for men being into botox – but where the heck does scrotum botox come into it? We imagine Instagram and dating apps can have little to do with that!

Dubbed ‘scrotox’ the procedure involves smoothing the surface of the scrotum with botox and can set the patient back around $1,000 AUD.

According to News.com.au, the procedure is gaining popularity but remains nonetheless fairly unusual. In most cases it’s undertaken for medical reasons, where the sack itself is too small for the testicles and can cause discomfort. It’s even used when there are issues of infertility.

However, with the rise of popularity of botox among men (all men) is there a chance that scrotox might become more mainstream?

A brave journalist (straight) named only as Sean undertook to the procedure for news.com.au.

After a week he finally saw the benefits and he added that a female acquainance gave him  ‘positive feedback.’ “I don’t know if it’s all aesthetics, but it definitely looks better,” he said.  “Less like a medical car crash.”