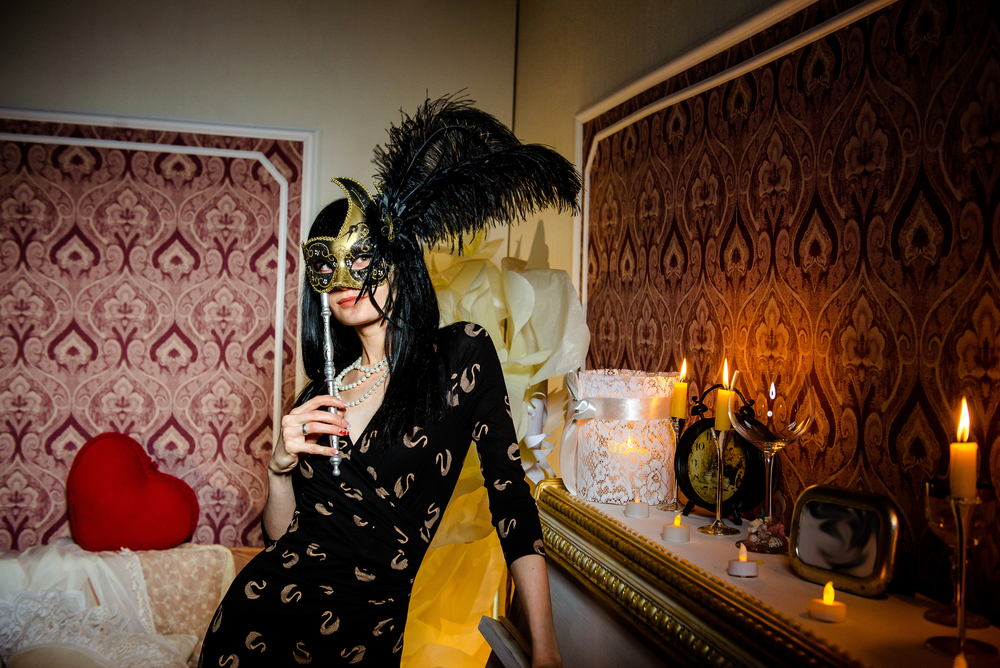 Whilst supposedly the Brits are not the most sexual when compared with their European counterparts, it seems that when it comes to sex and fetish clubs we’re seasoned pros, aka we love them!

We kick off our short series on sex  and kink clubs with a gentle introduction to the best sex parties around London.

Running club nights as well as private parties for sexually adventurous single women and couples (sorry fellas!), Fever Parties have garnered a reputation for being some of the best parties with some of the hottest attendants. You have to send a selfie to be accepted and they only take people under 40. They position themselves as London’s original upmarket sex parties. Fever Parties take place in central London in different locations.

This monthly members only club night takes upmarket to a whole new level, with men having to wear suits while women wear a combination of lingerie and evening dresses. And if you thought you could just sign up, think again. Participation is through invitation only and the nights take place in extremely exclusive venues complete with obligatory champagne. Again, couples and single girls only. 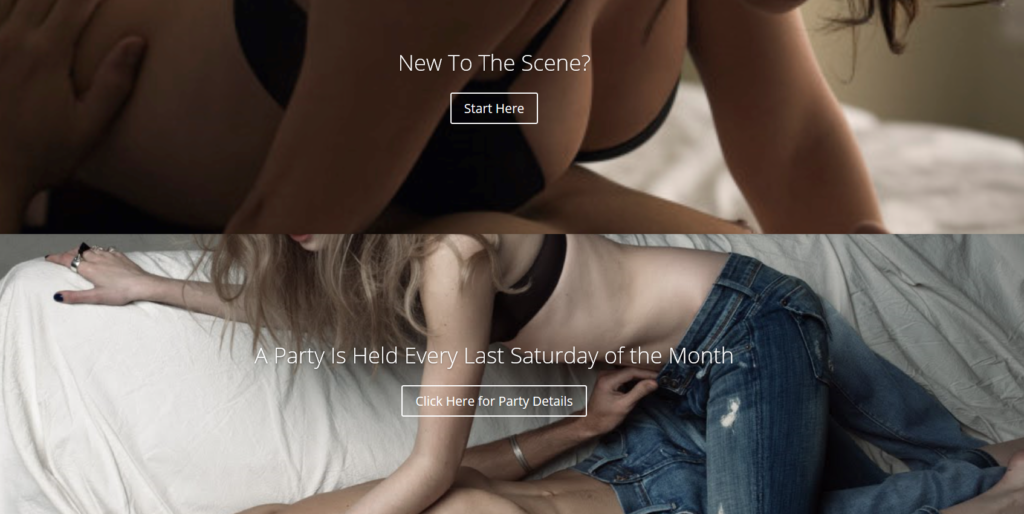 Of all the sex parties this is perhaps the oldest and most classic in presentation and culture. Female-led, this is another invitation-only sex party where members are picked according to their “sexual and intellectual suitability.” However, once selected you’re still not in as your invitation needs to be approved by the so-called Duchess Dashwood. Find out more if you can! 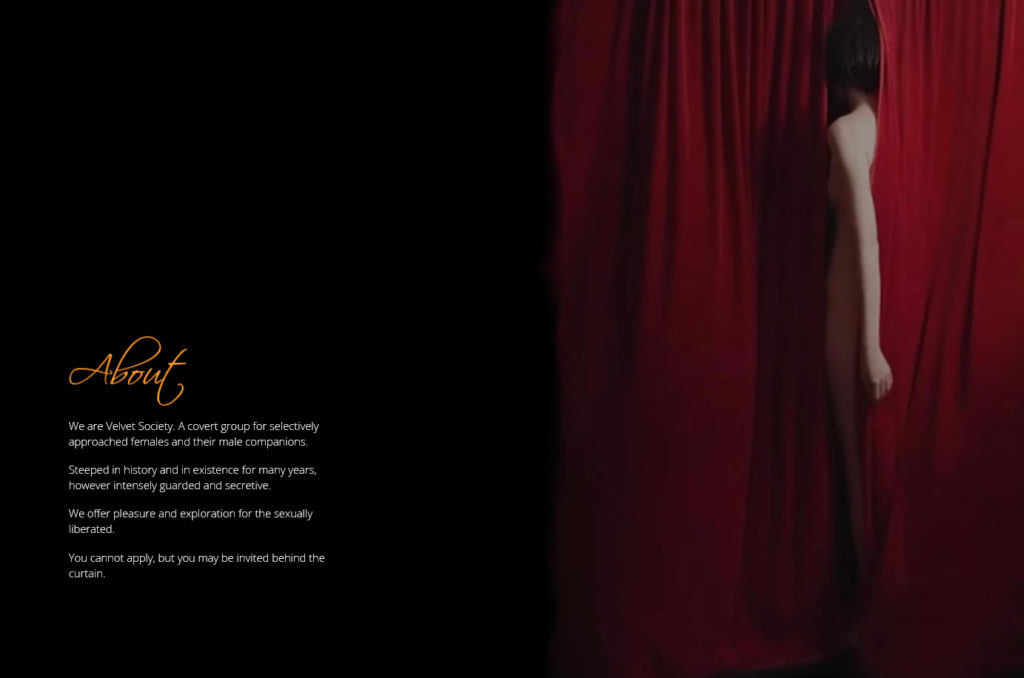 These are small private parties that take place inside luxury apartments and houses and boast a more sensual and slow approach to the whole swingers and sex party scene. Another defining feature? They’re one of the younger sex parties in the UK, with only 18 – 35 year olds allowed participate.

The most hyped and best known of all the sex parties is without a doubt Killing Kittens, which describes itself as being made up of a “network of sexual elites.” Of all the parties it’s the one that prides itself most on being a community, now with workshops and meetings about sexuality alongside the sex parties.