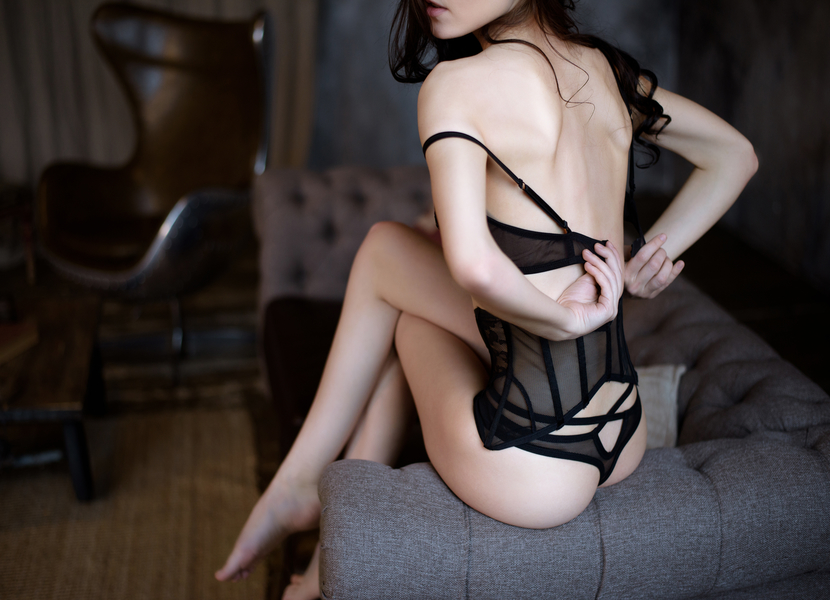 Over the past 2 decades, Europe has seen huge changes in the way it regulates sex work. The Nordic Model, which criminalises the purchase of sex, was pushed heavily by feminist groups and officially became a law in Sweden in 1999. Other countries like Norway, Iceland, France, and most recently Ireland in 2017 followed suit. Even in Amsterdam where sex work is legal, Project 1012, a government initiative started in 2007 to gentrify the Red Light District, has forced countless brothels and window workers to the outskirts of the city or to close up shop completely.

For years sex workers have been speaking out about the harm that legislation and initiatives like these have, not just to their livelihoods but their actual physical safety. However it often fell on deaf ears as large, respectable media organisations often turned to anti-sex work activists in academia rather than sex workers or sex worker organisations for comment.

In the past year or so, though, public opinion has started to shift dramatically. Sex workers who fought tirelessy to be heard are finally being given a platform to tell their own stories, and the general public seem eager to hear them. Last year journalist Noor Tagouri spoke with numerous workers from all different sides of the American industry in her critically acclaimed podcast Sold in America to try to paint a picture of a very complex and complicated world. Last month an exhibition in Newfoundland’s Craft Council Gallery titled “Let Us Stop Living Secret Lives: The Visual Story of Sex Work” gave workers the opportunity to document their day and bring to light the difficulties they face regarding the laws, access to healthcare, and issues within the industry. 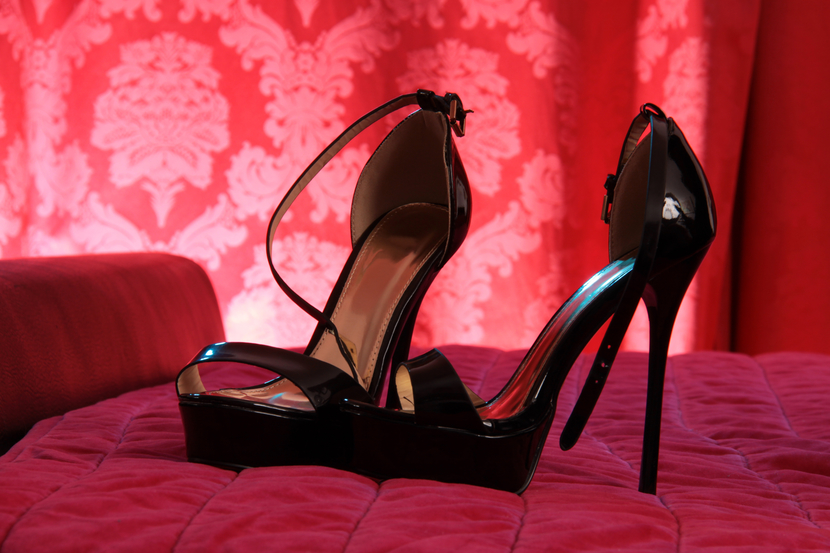 Celebrities who pride themselves in being a feminist voice like Susan Sarandon and Jameela Jamil are starting to come out of the woodwork in support of sex workers’ rights and decriminalisation, which is what advocacy groups like Sex Workers Outreach Program and NGO’s like Amnesty International and UNAIDS have been demanding from countries all along. We’ve also seen in recent months United States presidential candidate Kamala Harris, who was a major proponent of the SESTA/FOSTA anti-trafficking bills that saw the forced shut down of Backpage.com and the scrubbing of adult content from Tumblr, move her position slightly to favour what she considers to be “decriminalisation.” In reality it’s closer something closer to the Nordic Model, but the fact that sex work is even being included as part of major policy discussions in the run-up to an election is nothing to sniff at and should give us some hope that we’re on the right path.