Oh hey there! We've got a new 24/7 channel on Freeview, take a look!
Julia Phone Xpanded

I was vey excited about a week ago, going off to my 2 monthly fetish club in south London. I had bought this beautiful emerald green latex dress, it was amazing from westwood Bound, it was to cheer myself up after winter colds. It really looked good with my long red hair & I wore 6inch shiny lap dancer shoes.

I was going to the club to dance & give hard spankings & canings to my transexual friend & talk to people. I never really go there with the intention of getting laid as I like very tall men. In fact I have a married lover who's six feet six I see every so often.

When I arrived at the club I had a drink, then went out & spanked & studded paddled & caned my ts friend. Then we went to talk to some people on the balcony.

Then I was on my way to the loo holding my bag, and suddenly this tall hot slim young guy with hypnotic green eyes offered to carry my bag, I said it's ok, then he touched my arse, it was instant physical attraction & we started to kiss, I told him to wait for me outside the loo, then we went on the dance floor danced very sexy snogged, he was grabbing my arse & slapping his cock on it, then wanted to go in the corner & fuck, then I started to blow job him, then the dj said you can't fuck at this club but you can fuck at the next one, it's a swingers club. I was really deep throating him on the dance floor till the dj spit up the party, he had about an 8 inch slim cock, then we found a quiet corner, I wanked him off, & he said to get on top of his lap, we had to put my rubber skirt over him so nobody could see, he told me I had an incredible body & I told him he was hot too.

Because of the awkward position he seemed to be more in the left side of my pussy.

The house mistress came & told us off & said you think it's ok to do it here if its not ok to do it in the loos. I did not want to be banned from my favourite fetish club, so I said lets go outside & fuck so we did. I put my cardie out positioned myself in the doggy & called him stallion cock & moved my pussy round, he said i had an incredible arse, suddenly a car came close so he laid down on my body which was nice, he was very affectionate. He walked me back to the club as i had to pick up my friend we kissed & he invited me to his & me to mine & he said he'll see me at the next fetish swingers club, he's been messaging me on the net, so I guess I am in for another good time soon. I am elated he was in his early 20's, & I'm 37 such an ego fulfillment boost, just want to shout to the trees woohoo I got laid. 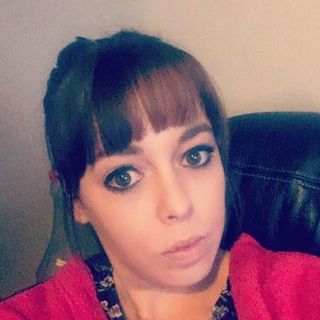 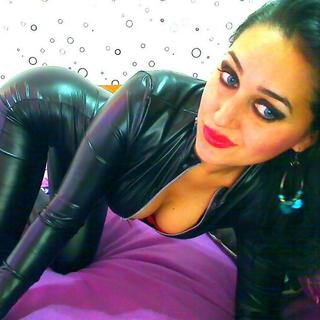 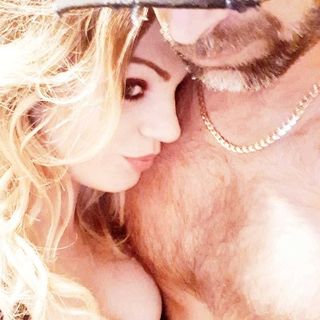